We’re gearing up to remember the common mistakes people use in conversation and in writing.  If you run in to these mistakes (started in “Part 1”), you’ll automatically know you’ve got an answer choice that is false, and you can run away from it.  We’re going to continue the list of Big, Ugly, Hairy, Wrong Fallacies.  It’s important to know what these fallacies are—can you think of examples of your own for each?—so that you can pick them out when the writers of the SHSAT throw them your way!

Here’s the deal on circular arguments:  most people think they know what they mean, but they really don’t.  (No doubt you’ve heard your teachers and buddies at school use it, and chances are good that they just mean that someone’s argument doesn’t make sense.  But, as you’re learning with our Big, Ugly, Hairy Wrong Fallacies, there are lots of reasons why arguments don’t make sense.)  A circular argument uses the main point of something to prove the main point.  For someone who is making a circular argument, they start with their main point, and end up supporting their main point with their main point.  (Dizzy yet?)
The problem with circular arguments, or circular reasoning, is that if you use it, you are trying to assert something that you are supposed to be proving is true.  Let’s imagine that you want to stay out late on a Saturday night.  You think you’ve earned your mom’s trust, and she should let you do it.  So, to convince her, you say, “I deserve to have a later curfew, so you should let me stay out until 10pm!”  Well… this sounds convincing.  (In fact, lots of times, when we’re faced with circular reasoning, it might sound right.  Hopefully, in your case, your mom buys it!)  But, this reasoning is wrong.  It bases the conclusion—that you should be allowed to stay out late—on the fact that you should be allowed to stay out late.  That’s circular!
Here’s another one.  I can imagine that in a year or two, you might want a car.  Can you envision the conversation where you ask your parents for a car?  Your folks will ask you why you want a car, and you will say that you want to get a job, to earn money to pay off the car (and car insurance, gas, etc.).  Your intentions are good—you want to be responsible and have a job—but the reason you are giving for asking for a car is that you want to be responsible and have a job. 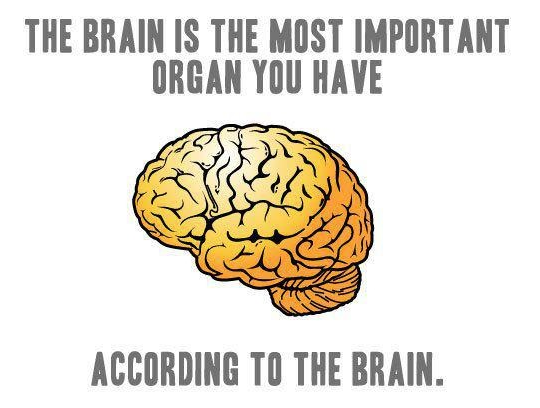 One common example of circular reasoning that you might discover on the SHSAT is using synonyms for words to create similar meaning.  For example, it might be the case that someone in conversation (or in writing) provides an argument for saying “the soul is immortal”.  To support the claim that the soul is immortal, they might say things like, “the soul doesn’t die”, “the soul lives forever”, “reincarnation is true”, and “immaterial substance cannot be destroyed”.  But, all of these claims are just another way of saying that the soul is immortal.  None of them can demonstrate why the soul could be immortal.  So, make sure if you are given an argument (especially in Part Two of the ELA!) that you don’t fall for a circular argument.
To sum up, circular arguments are always wrong, because you can’t prove the truth of something by restating what you’re trying to prove is true.  On the SHSAT, you are going to be on the lookout for evidence that is dressed up to look a little different than the idea that is being stated.  It just might be a circular argument!

You remember when we looked at “Ad Hominem” arguments (in “Part 1”) that part of what was wrong about them is that they attack the person, instead of relating to the idea the person is writing or talking about—and attacking the person creates an emotional response.  Arguments from emotion work the same way.
That isn’t to say that you can’t be emotional when you talk or write!  Instead, it means that the reasons we should think an idea is true shouldn’t be because it makes us feel a certain way. Arguments from emotion base their truth on whether the argument makes someone angry, deliriously happy, fearful, or agitated.  They don’t base their truth on evidence.  Their strength comes from their ability to play on the other person’s emotions. 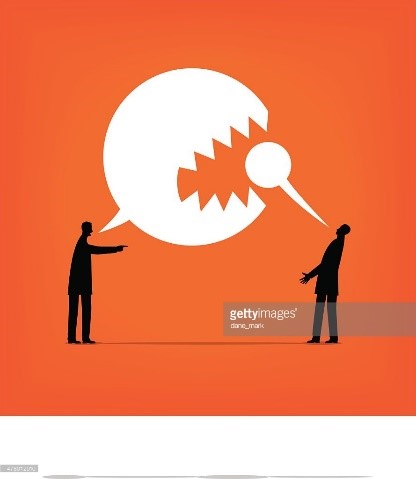 Since the SHSAT’s correct answers will be based in evidence, you can be sure that the writers of the exam will throw some non-evidence-based answers your way in the form of arguments from emotion!  Arguments from emotion usually come in three steps:
STEP ONE:          This thing is true!  (a declaration of fact)
STEP TWO:          Because this thing is true, you should feel a certain way about it!  (a call to your emotions)
STEP THREE:       Do what you can to make sure #1 happens or doesn’t happen (a call to action, depending on whether the emotion is positive or negative)
Let’s try out an example:
STEP ONE:          Diet Coke should be served at school!  (a declaration of fact)
STEP TWO:          Imagine how sad it would be to take away sugar-free drink options from students at school, especially when everyone is struggling to make healthier choices!
STEP THREE:       Make sure your parents show up to PTA and demand that Diet Coke be served in school!
This argument seems persuasive—Diet Coke is a sugar free option and people want to make better choices at lunch.  But, the reason the argument persuades is because it uses emotional language:  it would be so sad to take those away from students (here, we imagine lunch ladies ripping thirst-quenching soda away from bewildered, terrified, and needy studies)—especially students who are “struggling” (also an emotion word) to be healthy.  The argument doesn’t show why Diet Coke is a healthy option. Instead, it relies on emotional language for you to get your parents to lobby for soda in school.
The reason arguments from emotion tend to work is that we have strong negative emotions about things that cause harm, and usually powerful positive emotions about things that benefit us.  You will see arguments from emotion on the SHSAT, but they typically will be hiding in answer choices that use value words, like:  unbelievable, very, really, awesome, horrible, fantastic, horrific, bad, interesting, or fun.  The answer choices you’ll have should be based on what reason will tell you, instead of what just feels right.  Then, if the logic is solid, we will feel good about our answers.

It might be weird to think that writing has a voice.  But, it does!  There are two types of voice for our writing (whether literature, scientific writing, technical writing, blog…

You’ve already showed that you’re ready to do what it takes to do well on the SHSAT—you’re prepping with ArgoPrep, and you’re being careful with all of the logistics it…

Where do I take the SHSAT? How do I sign up?

You’re jazzed to take the SHSAT and land in your primo specialized high school of choice—but don’t forget to sign up to take the test!  All current 8th graders, and…