Here’s the deal:  there are so many problems with the way we think on a regular basis, that entire books have been written to help us avoid making the same mistakes others make.  You don’t actually have to know all of the common (or even, some of the obscure) mistakes, because you aren’t going to be getting a PhD. in philosophy (at least, not right now!).  But, it does makes sense for you to know the most common logical mistakes that every day people make, because the SHSAT writers have an interest in seeing if you can pick correct answers out of those that might make similar mistakes.  So, here is the last part of our study of Big, Ugly, Hairy, Wrong Fallacies–  if you know them, you’ll be able to avoid making the same mistakes.  Get rid of Big, Ugly, Hairy, Wrong Answers, and you’ll be on the right track to finding the correct ones!

What do you think of when you think of the word “genetic”?  Science, traits that are passed from one person to another, the beautiful eyes you got from your mom?  Exactly.  And, genetic fallacies work the same way.  A person will repeat a claim, and then will say that the claim is true or false based on where the claim originated.  If we value the source of the idea, we’ll be more likely to think the idea is true.  If we don’t think the source of the idea is good, we’ll think it is false.
Here’s an example:
Jose grew up in the Bronx cheering for the Yankees.  You should root for the Yankees, too.
Now, you might really like Jose and you might *love* the Yankees.  But the fact that Jose grew up in the area where the Yankees play doesn’t provide any reason at all that you should root for the Yankees.
Here’s another- one that you might find on the SHAT:
Cory was born in Switzerland and his parents worked for Toblerone chocolate until they retired.  If you want to talk to someone about healthy eating, you’ll have to talk to someone else.
The conclusion of this passage is that you can’t trust someone about a topic if their parents might seem to disagree with the topic.  But, if Cory makes an argument about healthy eating, the fact that his parents spent their lives making (let’s say it: amazing!) chocolate, doesn’t mean that Cory can’t be authoritative about healthy eating.  It doesn’t even mean that his parents can’t be good sources of information about healthy eating.
Both passages commit the genetic fallacy, and they are not good arguments.  Even if you agree with the main point being made, the reasons that the passage gives don’t support the main point. This can be confusing, because sometimes we ought to turn to experts to tell us good information.  I should be able to ask Cory’s parents about the best methods for chocolate making.  That is good reasoning!  And, Cory would be a good source of information about what it’s like to live in Switzerland and have parents who work for a major chocolate factory.  You’ll need to figure out if the conclusion is related to the reasons given for it.  If you see a genetic fallacy, strike it out! 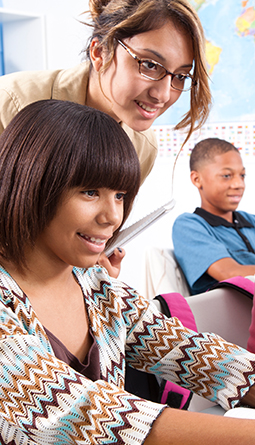 Although you might not know what “hasty generalization” means (yet), you definitely know when people make these mistakes.  Here are some you’ve probably encountered:

Each of these examples are different, but they all make hasty generalizations. What that means is they make their conclusions based on really small samples sizes.  They rush to a wide, sweeping conclusion about a group (in our examples, people you could date, NYC cabbies, cheerleaders, and the male gender).  But, they do so based on one experience, or talking to just a few people.
The best reasoning about groups uses as big a sample as possible.  Here’s a way to take our examples from above and make them better arguments:

Hasty generalizations are signs of bad reasoning.  They lead us into making Big, Ugly, Hairy, Wrong mistakes in how we think (and, even, how we treat people!).  Avoid making hasty generalizations, and if you see one on the SHSAT, look for more evidence to support the conclusion.

You know slippery slopes, right?  That’s when a friend of yours starts from a small event (“Mrs. Hurst was in a terrible mood today!”) and moves to a huge event (“She’s probably going to fail everyone on that test!”).  You’ll know if you’re hitting a slippery slope argument if you can connect the two events with the phrase, “the next thing you know…”.  (In our example, your friend could say, “Mrs. Hurst was in a terrible mood today—the next thing you know, she’ll be failing everyone on the 4th period exam!”)
Teena
ge life seems pretty full of slippery slope arguments.  (Slippery slopes are full of drama.)  You’ve probably heard—or said—something like these: 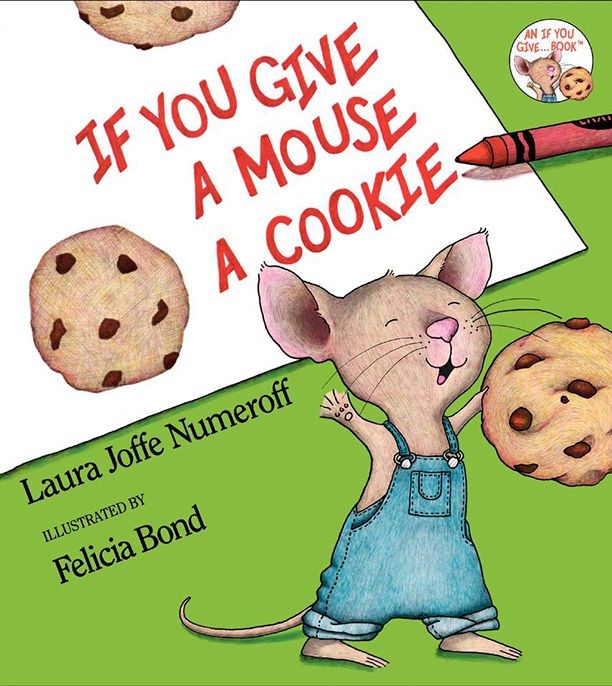 Sometimes the most common mistakes on the SHSAT happen when students overlook the most basic things.  Verbs are pretty basic.  You’ve mastered them years ago. But, on an ELA revision…

Most students will struggle with Part A and Part B of the SHSAT because they are going to think of them as “Revising/Editing” sections, and they might not have a…

No doubt, your parents and grandparents talk to you about consequences.  If you make this decision, this other thing will be the consequence, or result, of your action.  Did you…