All Months in Order: Learning Tips

Young learners often find it tricky to learn the months of the year. But once they get the hang of it, children get very excited to chant what month of the year it is.

However, they find it very hard to get there. While the names themselves are hard to remember for little kids, what confuses them the most is remembering all months in order.

Learning the months of the year does not come alone. Children also need to be able to tell how many months there are in a year and the number of each month.

Moreover, the number of days in each month and a year can feel impossible to keep in mind.

What are Months of the Year?

Typically, a month is a collection of approximately 30 days’ time. The concept of months was invented by the period of time the moon takes to orbit around the earth.

The whole year comprises 12 months, making a total of 365 days in a year. A year can be divided into two halves: the first six months and the second six months of the year.

The first half begins in January and ends in the month of June. July marks the beginning of the second half of the year, while December is the month that ends it.

Here’s a quick look at each month in brief detail. This will make it easy for you to remember.

January is the first month of the year. It is the coldest winter month in the Northern Hemisphere but marks the beginning of summertime in the Southern Hemisphere. The month of January has 31 days.

February is the second month of the year. In Northern Hemisphere, it is considered to be the last month of winter. It is the strangest month as it has the lowest number of days. The month of February has 28 days, but in leap years, it increases to 29 days.

April is the fourth month of the year and the second month of spring in the Northern Hemisphere. It also brings rain and windy weather in some places. The month of April has 30 days.

May is the fifth month of the first half of the year. It marks the beginning of winter in the Southern Hemisphere. The month of May has 31 days.

June is the sixth month of the year. The middle of the year brings sunny days and hot temperatures in the Northern Hemisphere. The month of June has 30 days.

July, the seventh month, marks the start of the second half of the year. Most areas know this month as when summer vacation begins. The month is 31 days long.

August is the eighth month of the year. In the Northern Hemisphere, it is the perfect month to hit the beach. The month of August has 31 days.

The ninth month of the year, September is the month that marks the start of the fall season in the Northern Hemisphere. The month of September has 30 days.

With 31 days, October is the tenth month of the year. It is the second month of autumn in the Northern Hemisphere.

November is the eleventh month of the year. During this month, the Southern Hemisphere experiences rising temperatures, and it starts getting colder in the Northern Hemisphere. The month of November has 30 days.

December is the twelfth and last month of the year. It is the month that brings winters in the Northern hemisphere. The month of December has 31 days.

Here is a list that has all the months in order. We have also included the month number to help you remember which month comes after or before another month. You can now easily learn the names of all months in order!

A Fun Way to Learn the Months in Order

The easiest way for children to learn the names of the months is by connecting them to a holiday or any other memorable day.

For instance, it is best for them to remember their own birthday month as well as the entire family’s. Next up, they can learn the months of popular holidays, like Christmas or Hanukkah.

Here is an easy method that can help young minds grasp the month names, month numbers, and the number of days in each month. Learning the months requires repetition and practicing so that they remain in memory.

The involves learning the number of days in each month through the help of your knuckles and the spaces between them. To start, first, pull your hands in front of you into fists. Turn them upside down, so the back of your hand comes on top.

Now, remember that your knuckles represent the months with 31 days. Meanwhile, the space between each knuckle represents the rest of the months.

Another thing to note is that the two knuckles that meet when you bring fists together are the months of July and August. These are the months that come together in the list of months and both have 31 days.

Solved Questions to Help You Out

Months of the Year Quiz

Let’s run a short and quick quiz to test your knowledge of the months of the year.

To help children learn the months of the year, here is an easy-to-understand and easy-to-learn table. We have also included the month number and the days in months.

You can also learn their abbreviated forms and what seasons are associated with what months, around most of the world.

For example: In the table below, you can identify the July month number to be 7, its short form to be Jul, as well as how many days there are in the month.

There are 12 months in a year, namely: January, February, March, April, May, June, July, August, September, October, November, and December.

We understand that learning math concepts and solving sums can be hard. We provide a range of workbooks and printable worksheets to help children understand difficult concepts much easier. Practicing math will now be easier and more fun!

Also, they are available for every subject, such as math, grammar, and vocabulary.

The names of the 12 months in order are January, February, March, April, May, June, July, August, September, October, November, and December.

February is the month with the lowest number of days. It has 28 days which changes to 29 days on a leap year. Here you will find ArgoPrep’s 2022 Calendar! Learning months are now fun, easy, and engaging with our calendar. You can print it and have your child learn month by month with our colorful pages and of all months.
View “Have” Fun with Sight Words

“Have” Fun with Sight Words

First-grade learners will “have” fun with this sight word worksheet! Watch them gain confidence with new skills as they explore the word “have.” Students will practice using the word by identifying, reading, tracing, coloring, and writing it. They certainly will “have” a great time showing what they know with this one!
View What a treat this duo will be for your students! Focusing on numbers and operations in base ten, word problems and opportunities to find the correct sum, difference, product, and quotient are all a part of this learning resource. Making a perfect practice or assessment, this is a mathematics treat you won’t want to miss…
View 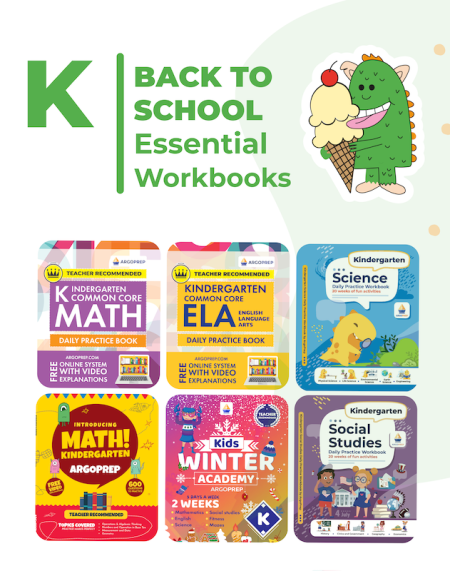 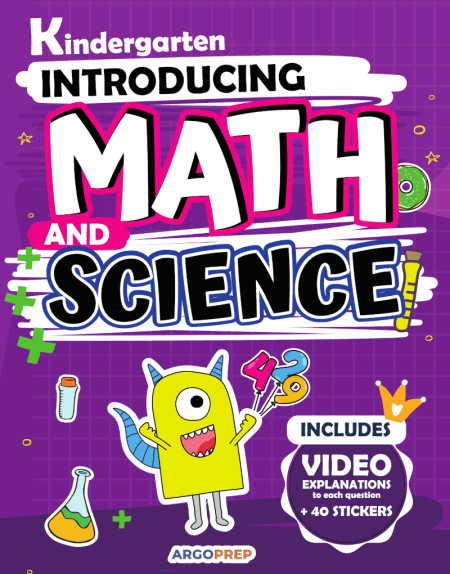 “Introducing Math and Science” by ArgoPrep is an award-winning series created by certified teachers to provide students with high-quality practice problems. The Kindergarten Math and Science workbook is designed to provide you with a comprehensive overview of kindergarten mathematics and science. Our workbooks include topic overviews with instruction, practice questions, answer explanations along with free…
Shop Now
SALE 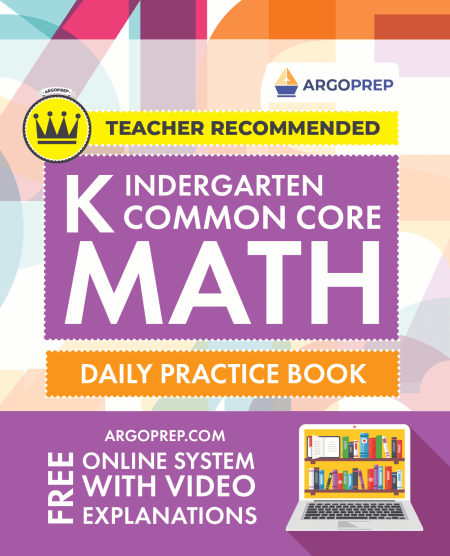 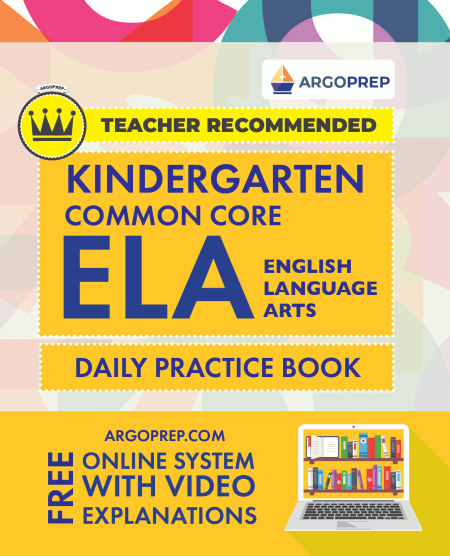 1 min read
Factors of 72
Blog K8
Introduction With only 72 days until Christmas, Tony wants to start buying presents for his large family now. He has 24 people to buy presents for. Of course, every member wants something unique. It takes Tony quite a while to find the perfect present for each family member. Tony decides to spend a few days […]

3 min read
The NEW SHSAT: To Prep or Not to Prep
SHSAT
What is the SHSAT? If your child lives in New York City and excels in the arts or sciences, chances are you’ve heard of the New York Specialized High Schools. These schools take the city’s most high achieving students and expose them to advanced programs of study to build college and career readiness and create […]