The conversion of the fraction to its decimal form is done by the long division method by dividing the numerator by the denominator.

Since 12 > 7 and it is not divisible, we place a decimal point in the quotient and add 0 to the dividend to make it 70.

Carry out the division in a similar manner by adding 0 in each step.

It can be seen in the last step that the remainder 4 is repeating itself and hence the digit 3 is repeated in the quotient.
Hence the quotient 0.58333…. is a repeating decimal. 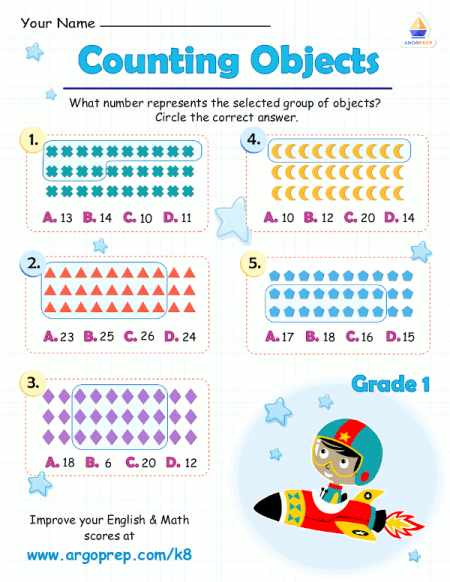 Kids will love this rocket-powered worksheet! They’ll count the objects within the circle, and choose the matching number from among four choices. You can “count” on this worksheet for some great number-value fun!
View 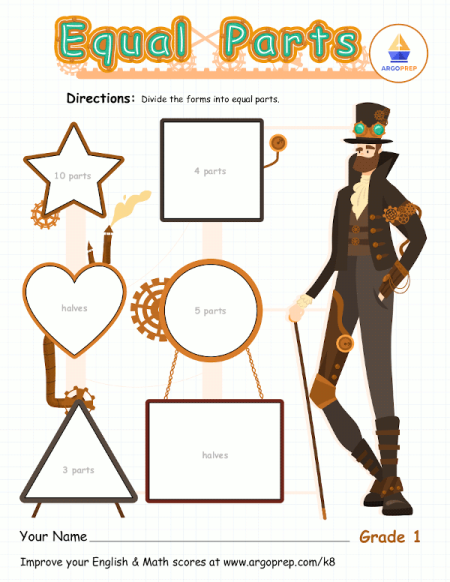 Kids will dig this steampunk practice sheet! They just need to provide the lines to separate each shape into equal parts. Is your little cyberguy or cybergirl up for the challenge? We vote yes!
View 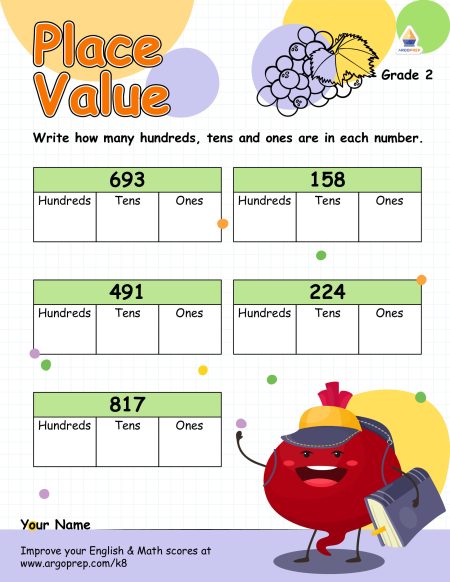 Students will love this “bunch” of place value problems! They’ll decompose three-digit numbers. Then, they’ll classify each digit as either belonging in the hundreds, tens, or ones place.
View 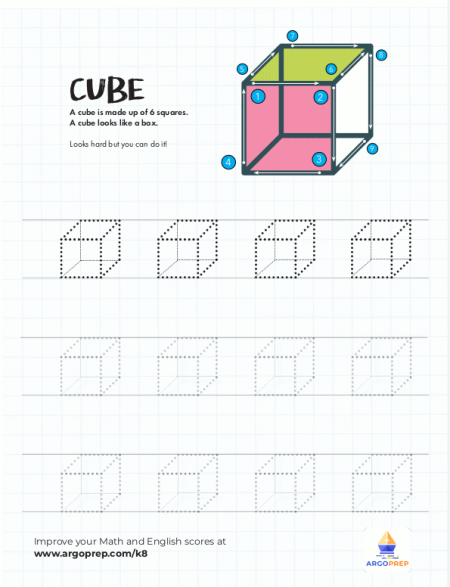 Tracing isn’t an easy feat for the little munchkins but we make it that with our cube tracing worksheet. Use our printable resource to watch your tiny beings trace a fancy geometric shape away like experts. This practice activity will lays the grounds for stellar handwriting and drawing skills for the future!
View 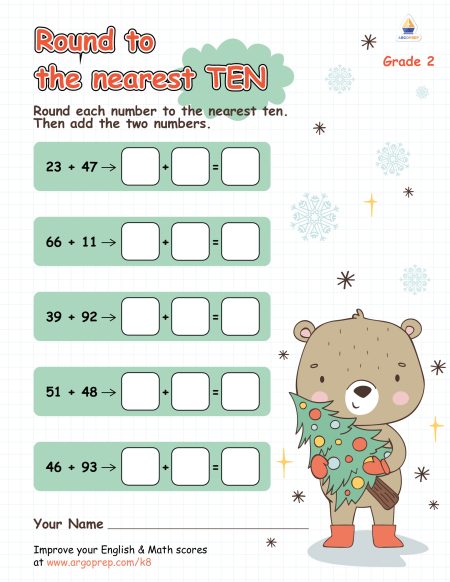 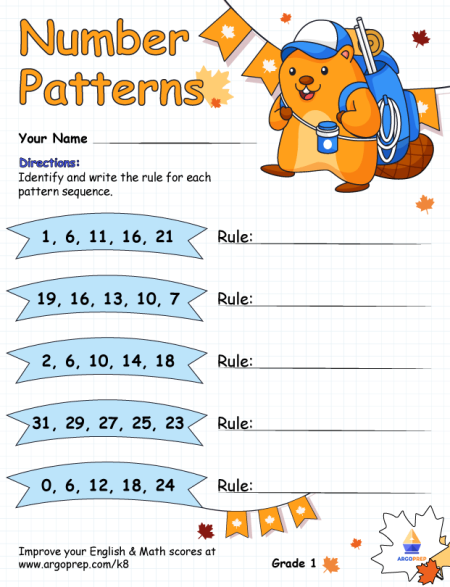 This brave little beaver is so proud of his school’s patterning team, The Maple Leaves”! Check each pattern and decide what rule it follows. Is it an adding or subtracting pattern? How many do you add or subtract to keep the pattern going?
View 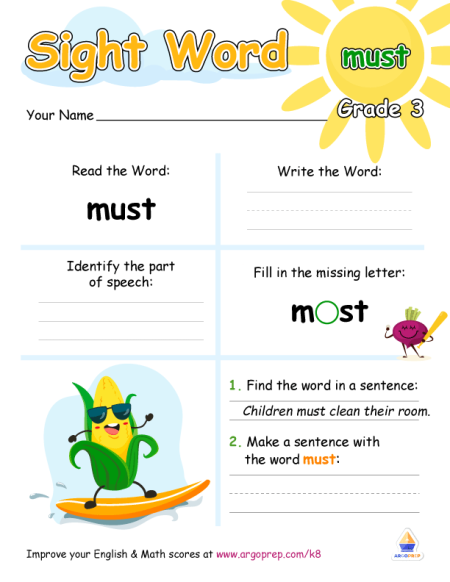 This is a reading “must,” and your learners will find that this is a great way to learn something new! This worksheet will bring confidence to your students as they identify, read, trace, color, and then write a sentence with the word “must.” A must-have, it is one not-to-be-missed!
View 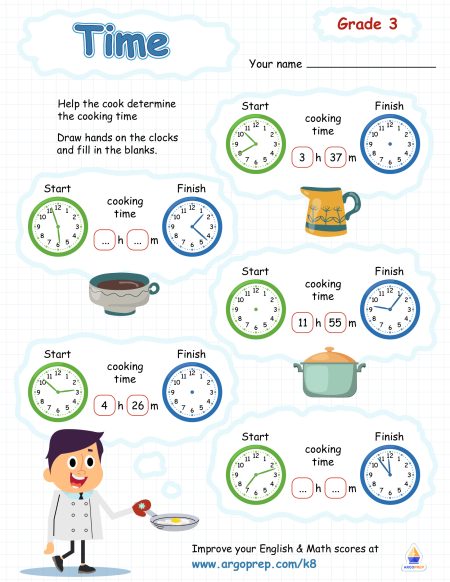 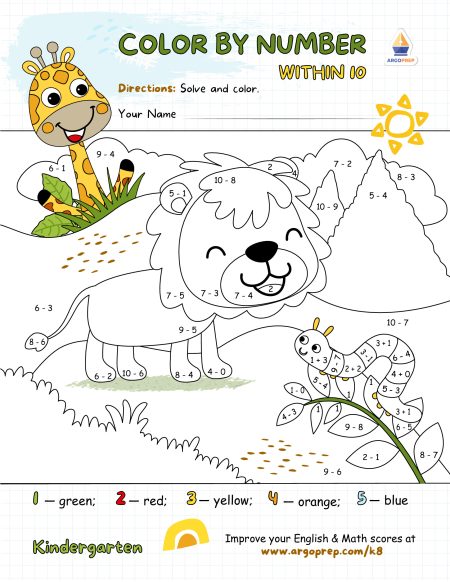 This worksheet offers a fun way to work on several important end-of-the-year kindergarten skills! Students who are ready for horizontal addition and subtraction will find solving these problems the perfect fit! All of the sums and minuends are ten or less. This worksheet also helps students work on their fine motor skills as they color…
View 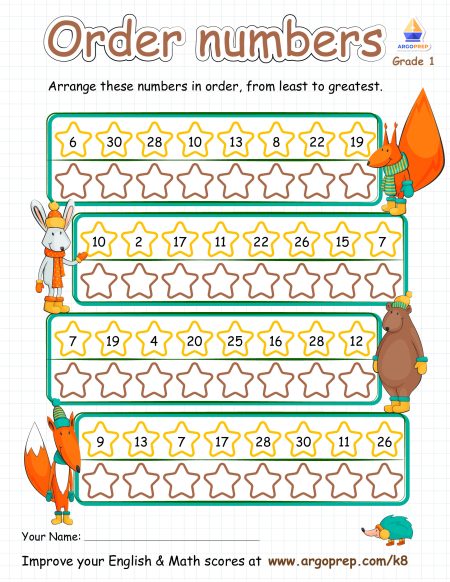 All the Stars Are Falling into Place

All the Stars Are Falling into Place

These woodland animals have made a fun activity for your students! The stars are numbered but in a mixed order. Students will “unscramble” them, placing the stars in order from least to greatest. Your students will be the “star” of the show when they’ve finished ordering these numbers! There are four sets of eight numbers.
View Get ready for Grade 1 with our award-winning summer workbook! This workbook provides twelve weeks of comprehensive review for Math and English Language Arts to help your child get ready for first grade. Each week also includes activities for science and social studies that is designed to spark your child’s curiosity. This workbook is designed…
Shop Now
SALE 3 min read
GRE Prep: Tricky word pairs (Part 3)
GRE
As part of our series on tricky word pairs, this post will introduce 4 word groups/pairs that can be confusing and misleading. We will first go through each pair thoroughly to clarify their specific definitions and usage. At the end of the post, we will have a revision practice for you to test your knowledge. […]