Understanding fractions and multiplying fractions can be extremely intimidating, especially if it is your child’s first time seeing them. Although they (usually) represent values between 0 and 1, they seem to look big and scary because of the numbers within them. They do not look like other numbers, and they do not behave the way integers do. Basically, fractions are unique, and dealing with them requires a set of new skills. They are also a huge part of Common Core math curriculum.

Many adults forget how to multiply fractions because they learn to rely on calculators or do not interact with them very often. This does not become a problem until they become parents and, around 3rd or 4th grade, their child asks them for help on their math homework. If an event such as this has led you to this article, worry not – you have come to the right place.

There is more than one way to skin a cat, as they say. There are a few options that exist when it comes to multiplying fractions, and which one you use is a matter of preference. While the numbers themselves can be large, the process of multiplying fractions is not as complicated as it seems and should not be intimidating. Do not let a fear of fractions turn into a dislike for math.  Here is a review of a few ways to multiply fractions.

Before we talk about ways to multiply fractions, you need to make sure you remember all their components. Even if you do, it may be helpful to read over this with your child to ensure that they can follow what you do.

There are generally two numbers in a fraction. There is a line between them, and one number lies on top of the line while the other lies beneath it. The top number is known as the numerator, while the bottom number is called the denominator.

Fractions denote a ratio. The fraction 2/3 can be read as “two thirds”, but it can also be called “two out of three”. Basically, if you were to take one of something and split it into 3 equal parts, then take one of them away, you would be looking at two-thirds of whatever you started with.

An easy way to explain this to kids is to have them imagine a tray of cookies. There are three cookies, and you take one off and eat it. Now, only two cookies remain, but you had three at the beginning – therefore, two out of three cookies are on the tray, or 2/3. This should aid them in understanding fractions, rather than just the process of multiplying the numbers themselves. 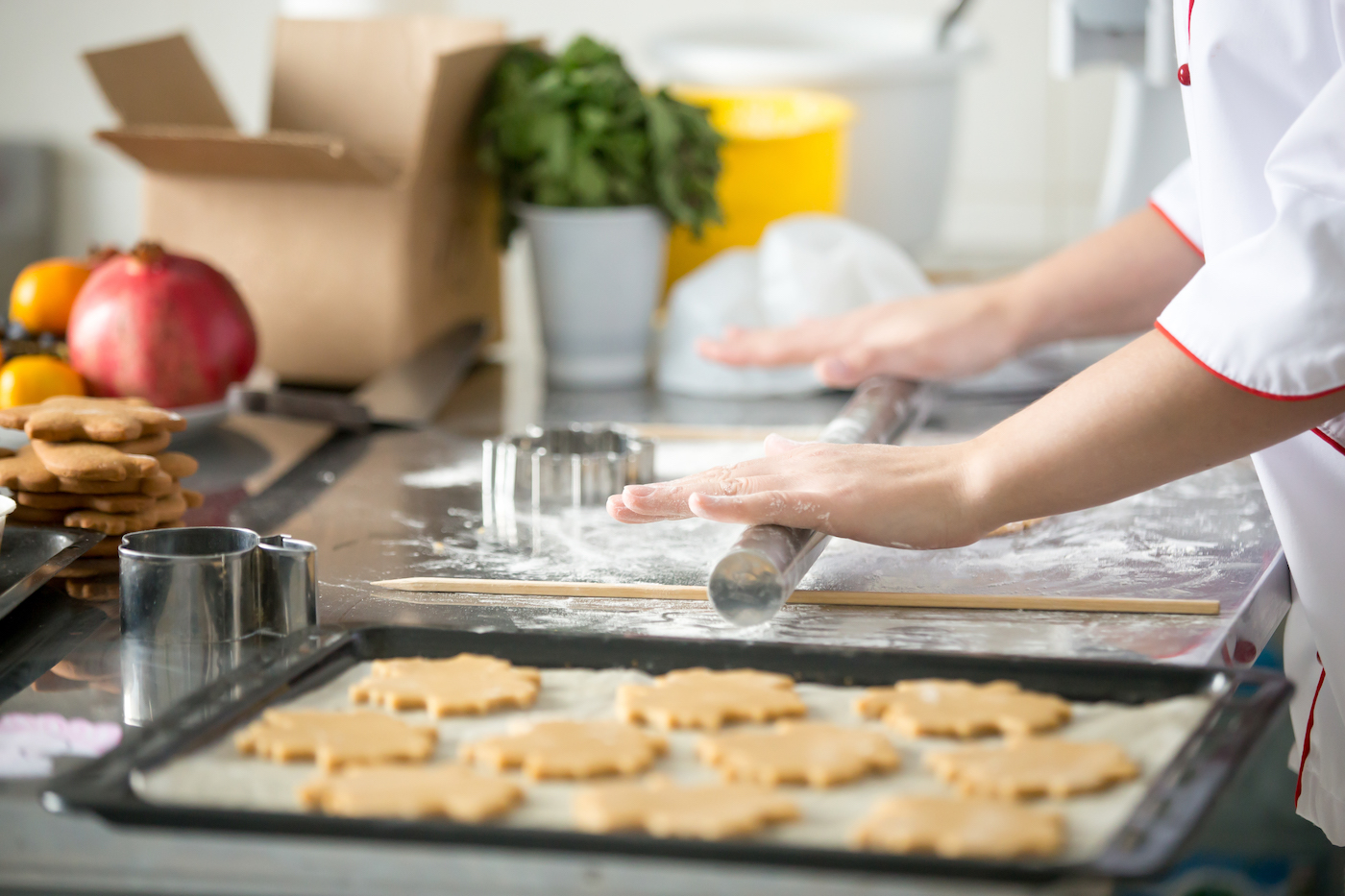 Ways to Multiply Fractions: Straight Across

See? It’s not so bad. One of the most simplified ways to multiply fractions is multiplying the numbers straight across. If you have two fractions, take the numerators and multiply them together. Next, take the denominators and do the same thing. Place the product of the two numerators at the top of the fraction product, and the product of the denominators at the bottom. It is really that simple – you have just multiplied a fraction. All that is left to do is reduce the fraction to its simplest form.

Understanding Fractions: Convert to a Decimal

One of the more challenging ways to multiply fractions is to convert the fractions to decimals. This is especially useful when dealing with mixed numbers. Every fraction reduces to a decimal – ¾ equals 0.75, 5/10 equals 0.5, and 8/20 equals 0.4. Say you are asked to multiply 5¼ by 6¾. If you have a calculator handy, you can divide the numerator by the denominator to get the decimal value. Then, you will just add the decimal value to the whole number on the left and multiply the sums of the numbers. 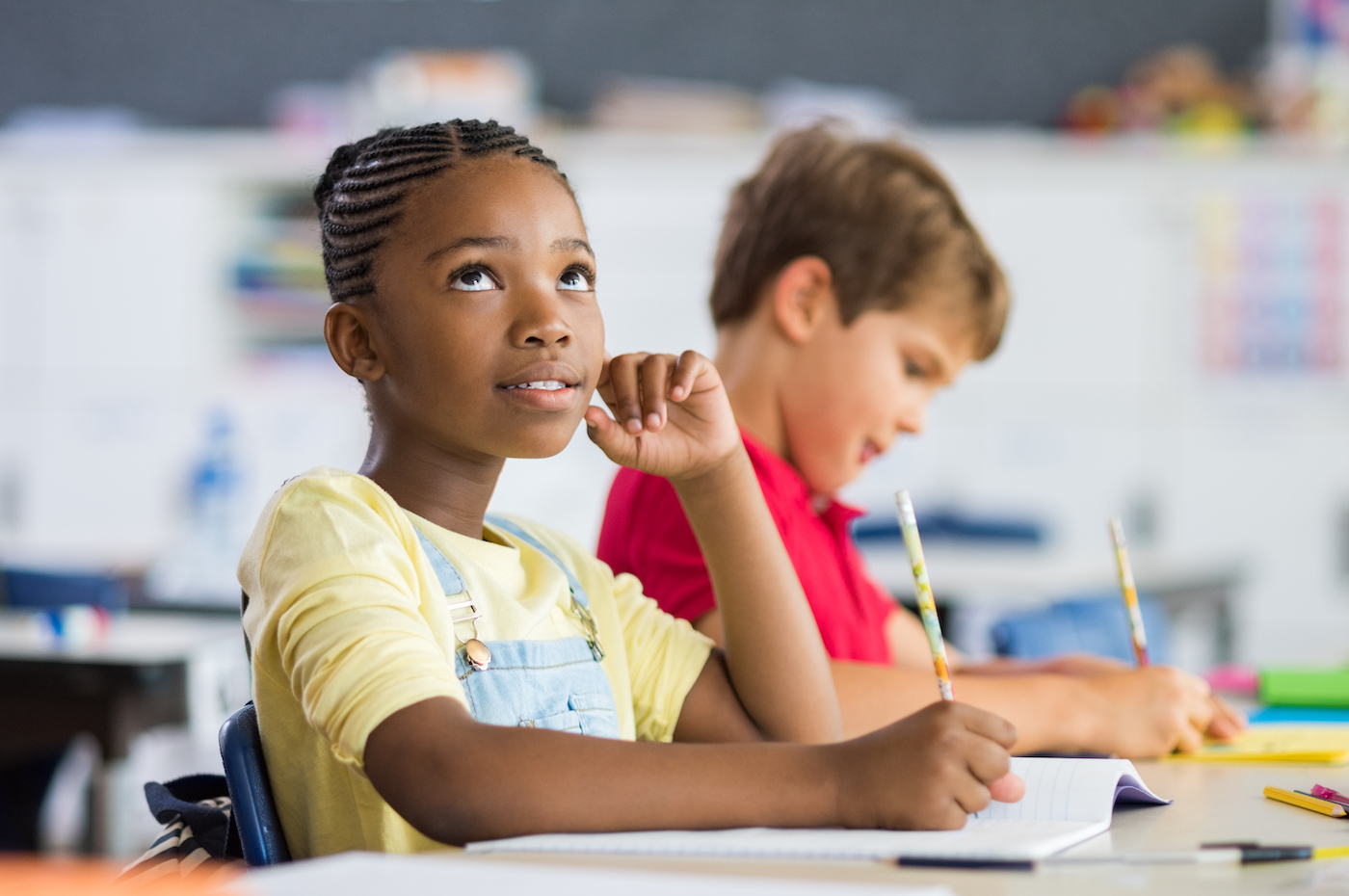 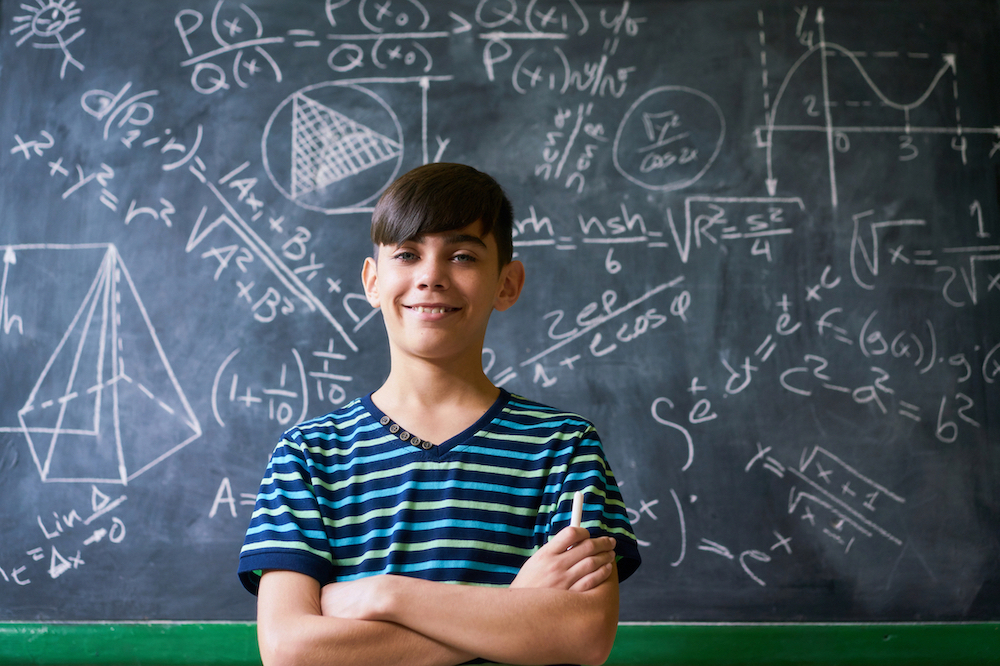 At the end of the day, understanding fractions is very easy. It can be made challenging if desired, but in reality, is not very different from multiplying normal integers. If you can make your child realize this, the subject of fractions will be a lot easier to handle. In fact, the entire discipline of math becomes less scary when you realize that most concepts overlap and build on one another.

Two times two? More like time for multiplication games! 4th grade is when things in math get a little trickier. I mentioned this before, but out of all of the…

Elementary math can be one of the toughest parts of school. ‘Getting’ these skills are also crucial for student success. One reputable study showed that children who struggle with math…

As testing days continue to rise in districts around the country, many educators and researchers believe schools could do a better job minimizing the stress and anxiety students feel due…

Many people use “preschool” as a general term to encompass all educational facilities that enroll children aged 2 through 4. What many of them do not know is that there…

This book is your comprehensive workbook for 2nd Grade Common Core Math.

This workbook is your comprehensive guide to prepare for the 1st Grade Common Core Math curriculum.